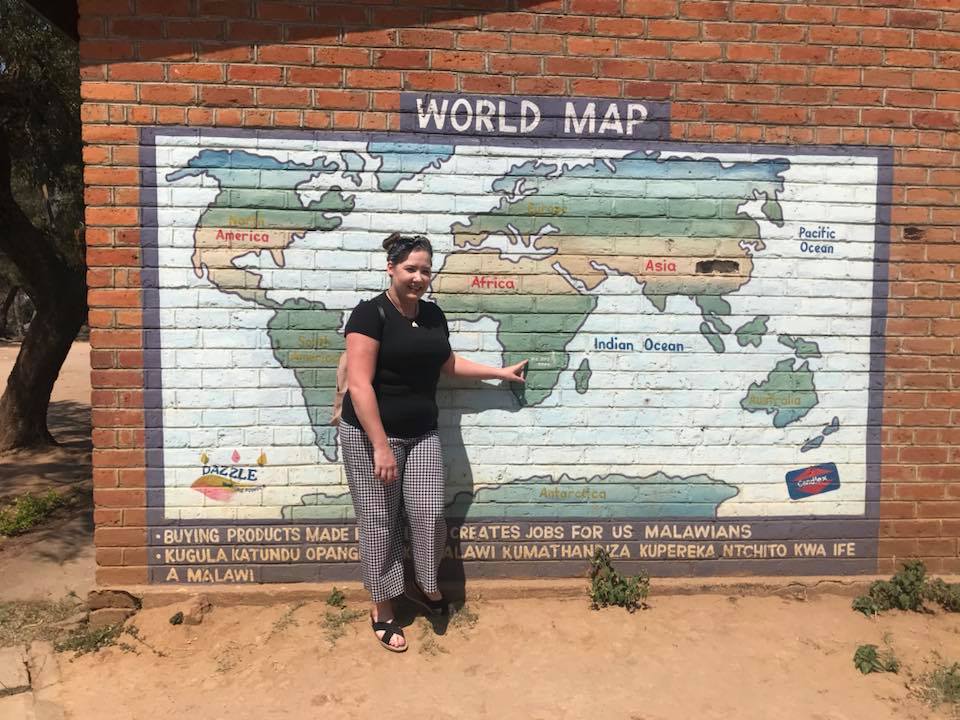 I woke up this morning to the Malawian sun splitting through the curtains. One of the things I love about Malawi is the constant murmur of noice from in and around the township. The dogs barking, the music playing and the bubble of chat and laughter coming from the people who live there.

We were all pretty exhausted last night and headed to bed quite early. I braved a fear of mine, going under the sheets in the bed! I have a constant fear of creepy crawlies hiding in there! But after a quick inspection with the head torch, I crawled into bed and fell asleep.

A few of the group went for a refreshing run this morning, they’re a dedicated bunch! I offered to be a time keeper back at the cottage as I wouldn’t want to offend anyone with my Phoebe from Friends style running! Just as I went to blow dry my hair the electricity conked out! So today I’m rocking the wet look space buns look!

We started off our journey by visiting Ruth and Blantyre Girls School. We were welcomed warmly by Ruth and her Depute Head Teachers, as well as all of the lovely girls in her school. I was blown away by all of the hand written quotes and information in her office. A particular favourite was the ‘Attributes of an Effective Teacher’. This is something that reminds me of my university days as this was the first task at our very first seminar. What makes a good teacher? Something that we all as practitioners, continually reflect on. From her office, we visited nearly all of the greeted by warm smiles everywhere we went. Jenny and Katy were also shown the outdoor space they can use for their Sports Leaders!

From there we then headed over to Kapeni Demonstration School, the school Laura and I will be working in. The school has 8500 learners and I think a could percentage of them had came to greet us! Douglas and his Depute Head Teachers welcomed us as we gathered together in his office. One of his inspiring posters he had displayed said ‘Tell me and I’ll listen, show me and I understand, involve me and I’ll learn’. In my opinion, the true meaning of MLOL?? We then had a quick visit to some classes. Firstly to Standard 8A, then to Standard 8B and 8C. We eventually headed back to the bus as sadly we didn’t have time  to visit 8D, 8E or 8F!! Six classes at the one stages with around 250/300  learners in each!  (That’s more than the whole of Carmyle!) I’d be lying if I said I wasn’t a little bit nervous but the nerves will soon be  overshadowed with excitement…

Next stop was Chisewani School with the lovely Obeck! Obeck has to be one of the smiliest people I’ve met! After some singing, smiles and handshakes, we had a walk around Chisewani. We came across the staff toilets which was my first experience of the much talked about, hole in the ground. We then moved round to find an outdoor classroom (Obeck said this was due to lack of actual classrooms). We also had the pleasure of visiting Obeck’s house and he introduced us to his mother. He told us that he had been one of 10 siblings but many had passed away and now he was one of three remaining. His mother lived with him due to this. We headed back to the bus for a slightly longer and more off the beaten track drive to our final school, Malala Primary.

It was about 20/30 minutes on road and 20 minutes off road to reach Malala. As we went off road, we could see the landscape changing. Malala is a much more rural school with 370 learners in total! Class sizes have around 29 in some! Much smaller than the previous schools we had visited. Dorica (HT) showed us around her school and introduced us to her staff. 9 male and 3 female. Most of the learners had knocked off but that meant Lynne and Jill were even more excited to meet them all tomorrow!

A bumpy road back to Kabula and we were all buzzing from our first day! To make things even better, we now have a router in the newly renamed  Big Brother/Casa Amour house (if there any Love Island fans!) cottage! ??

We’re having dinner in Kabula tonight and…. Jenny’s case has arrived! Woo!

Beastie update: only one spider spotted that was quickly removed by Fran and Laura.

This is something that reminds me of my university days as this was the first task at our very first seminar. What makes a good teacher? 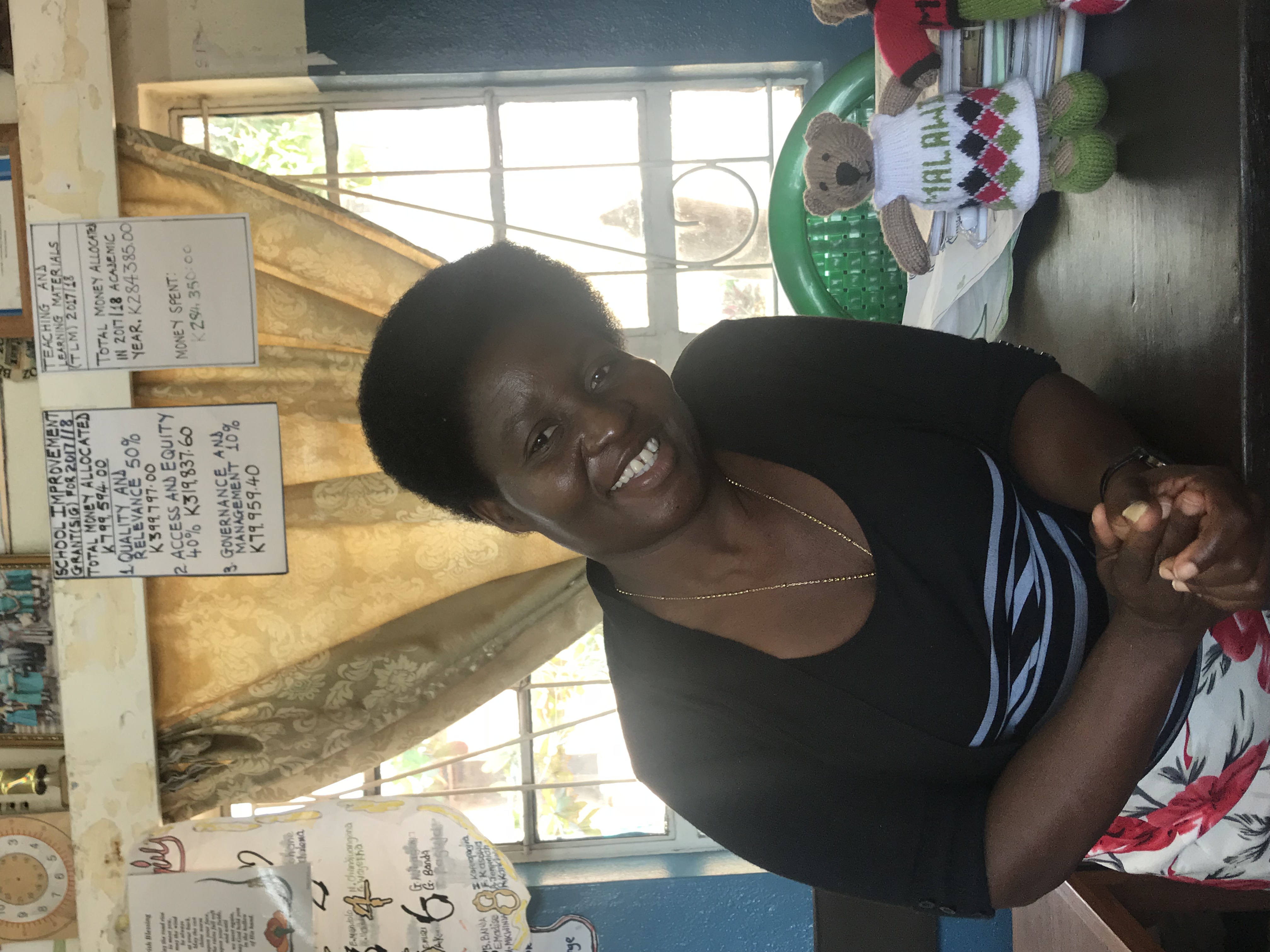 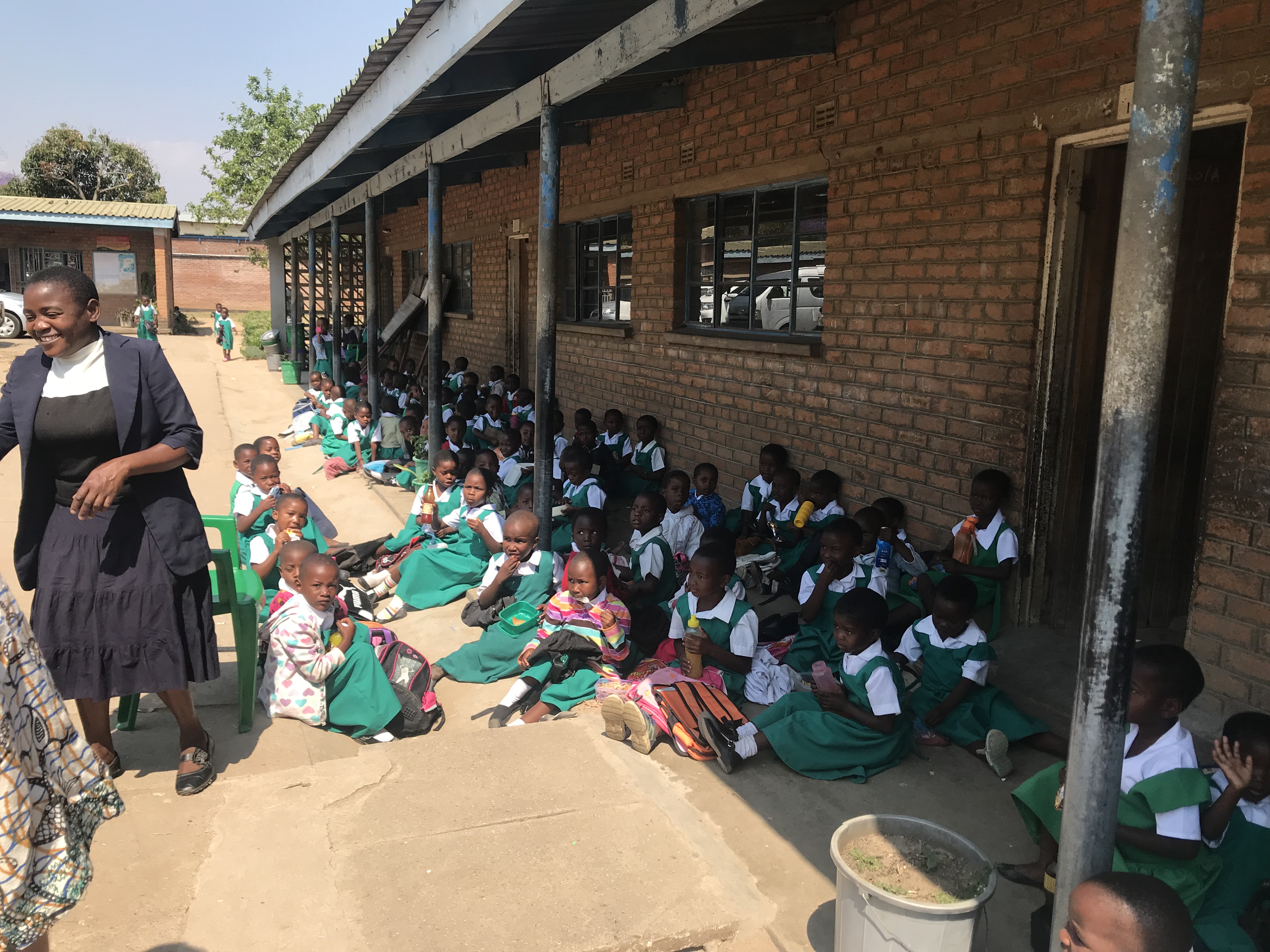 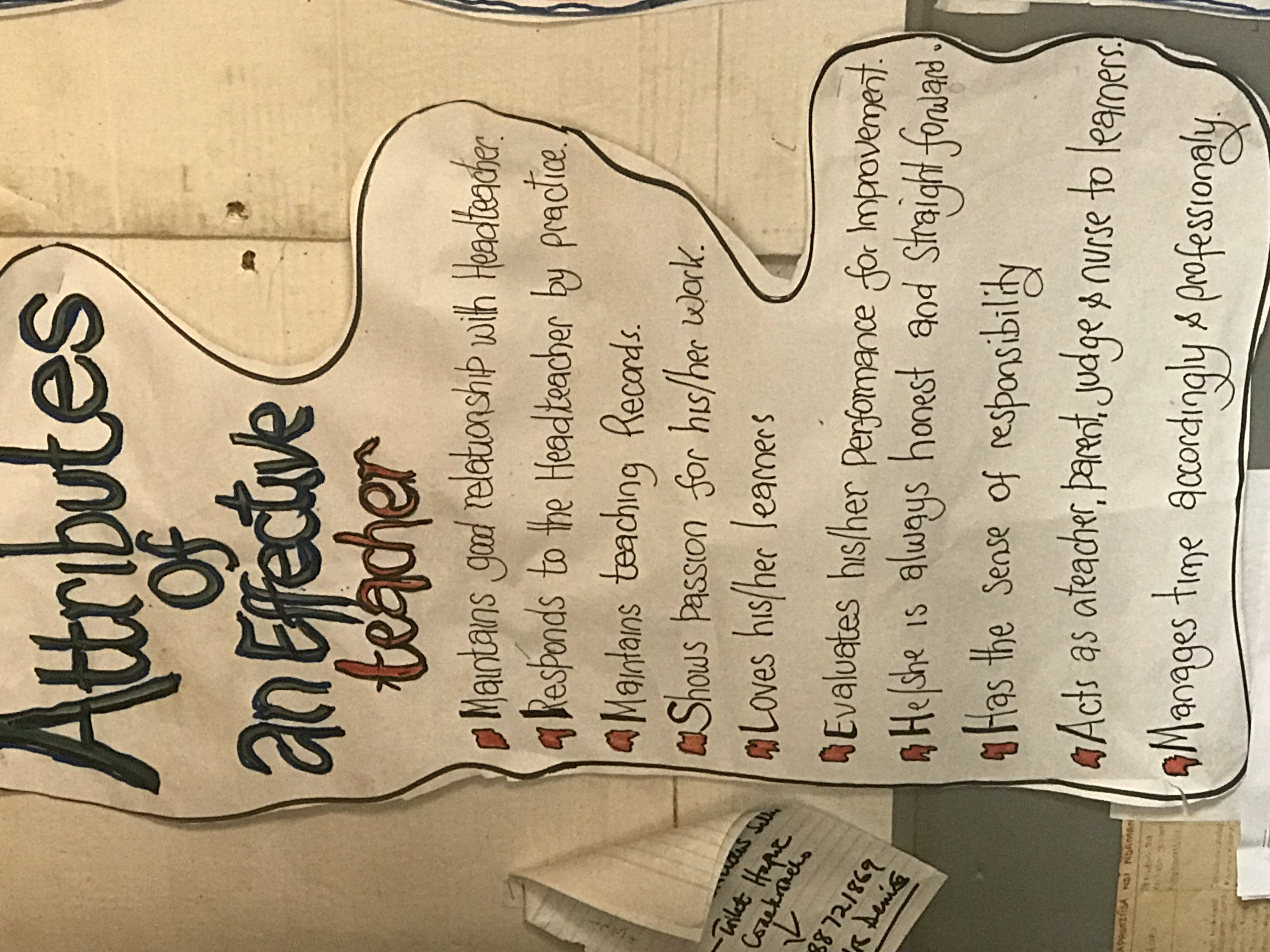 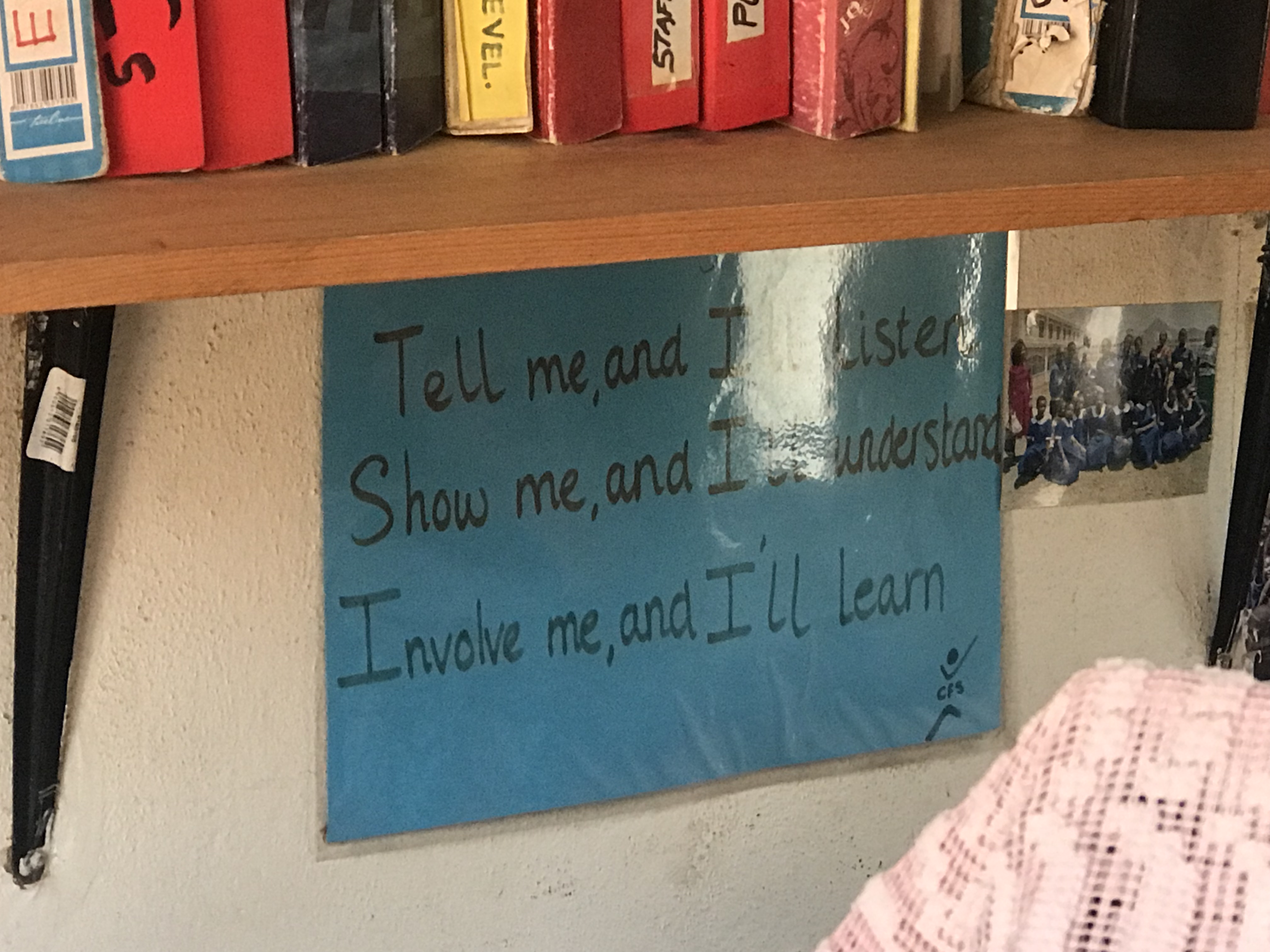 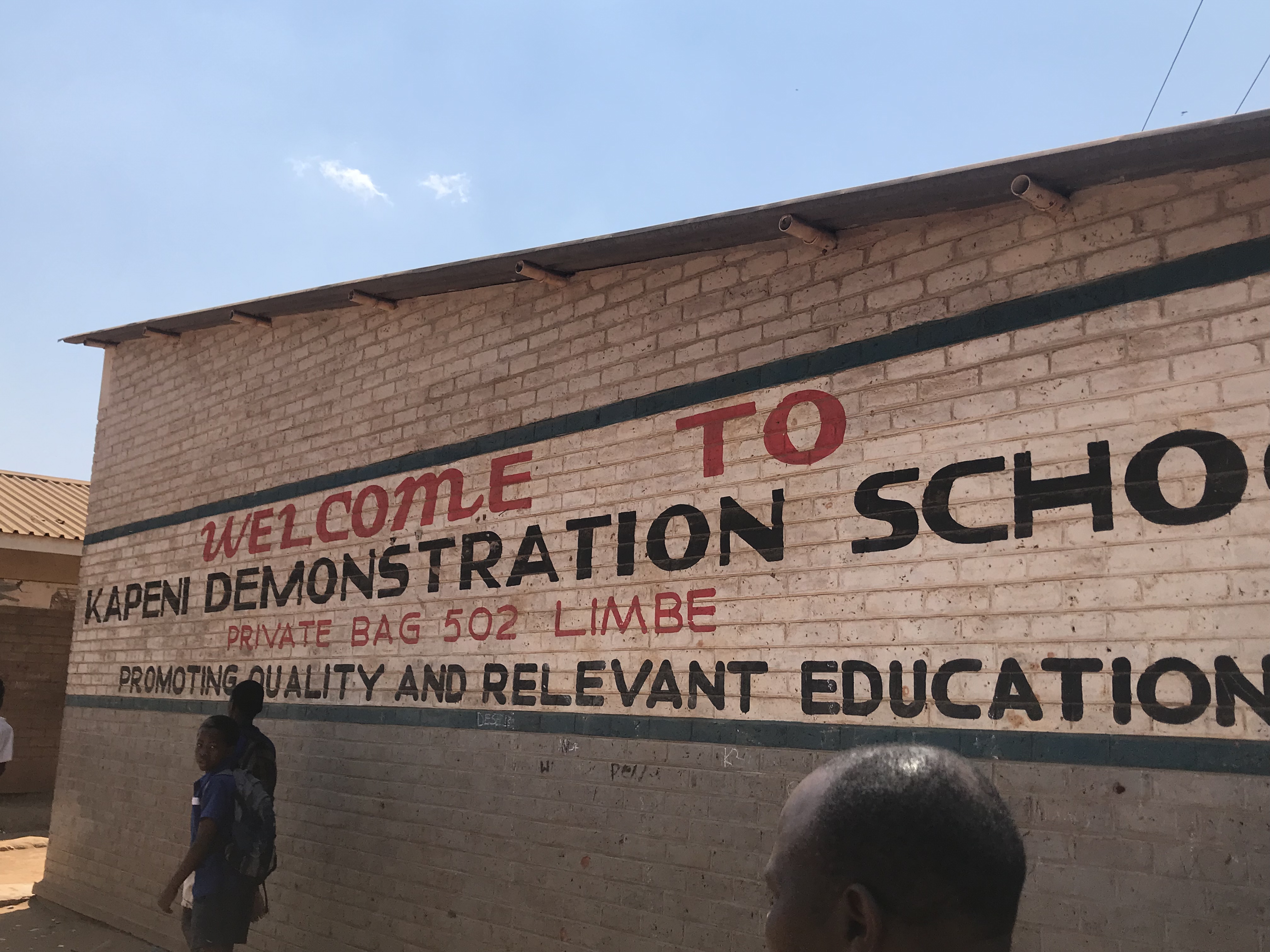 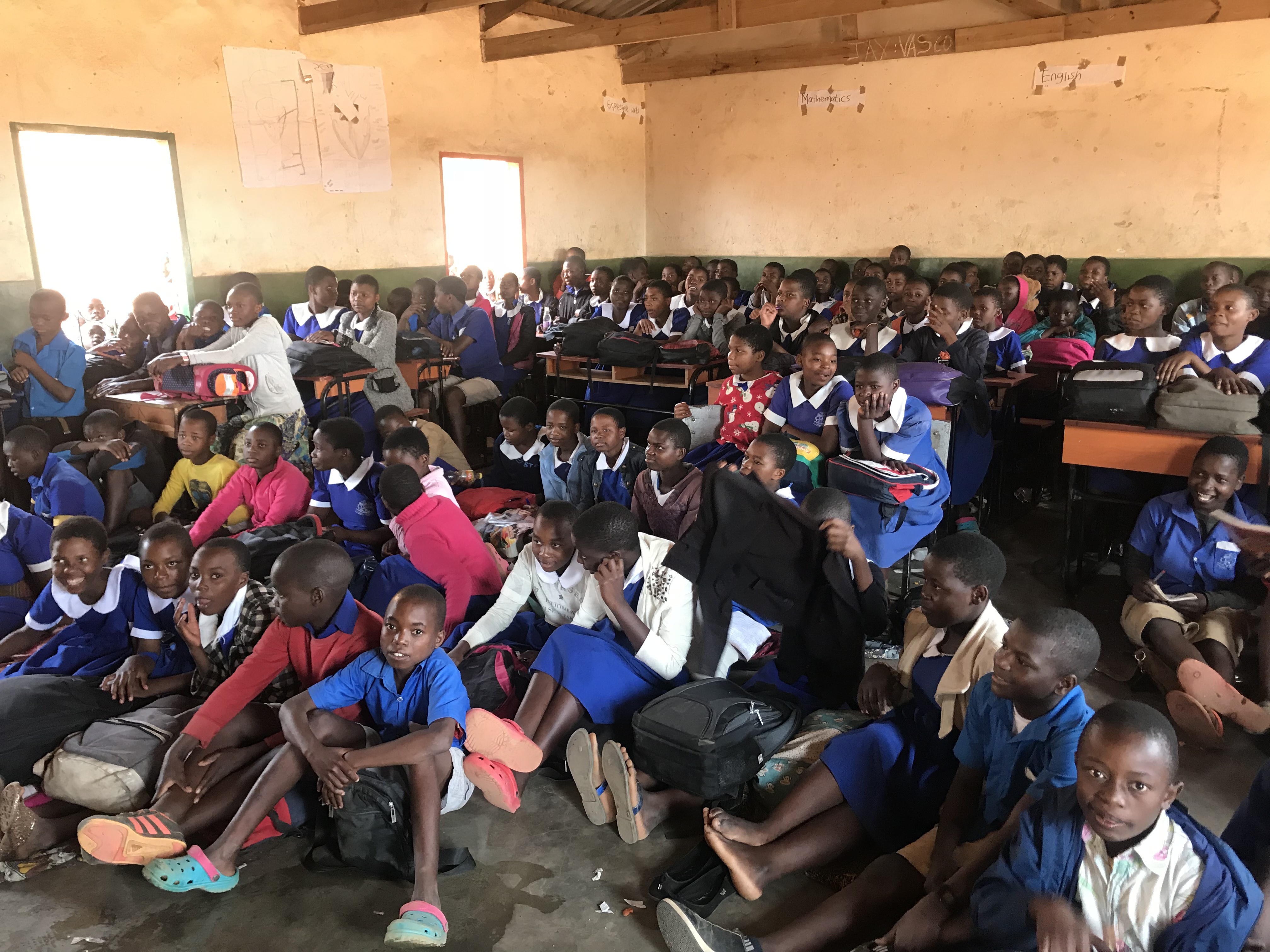 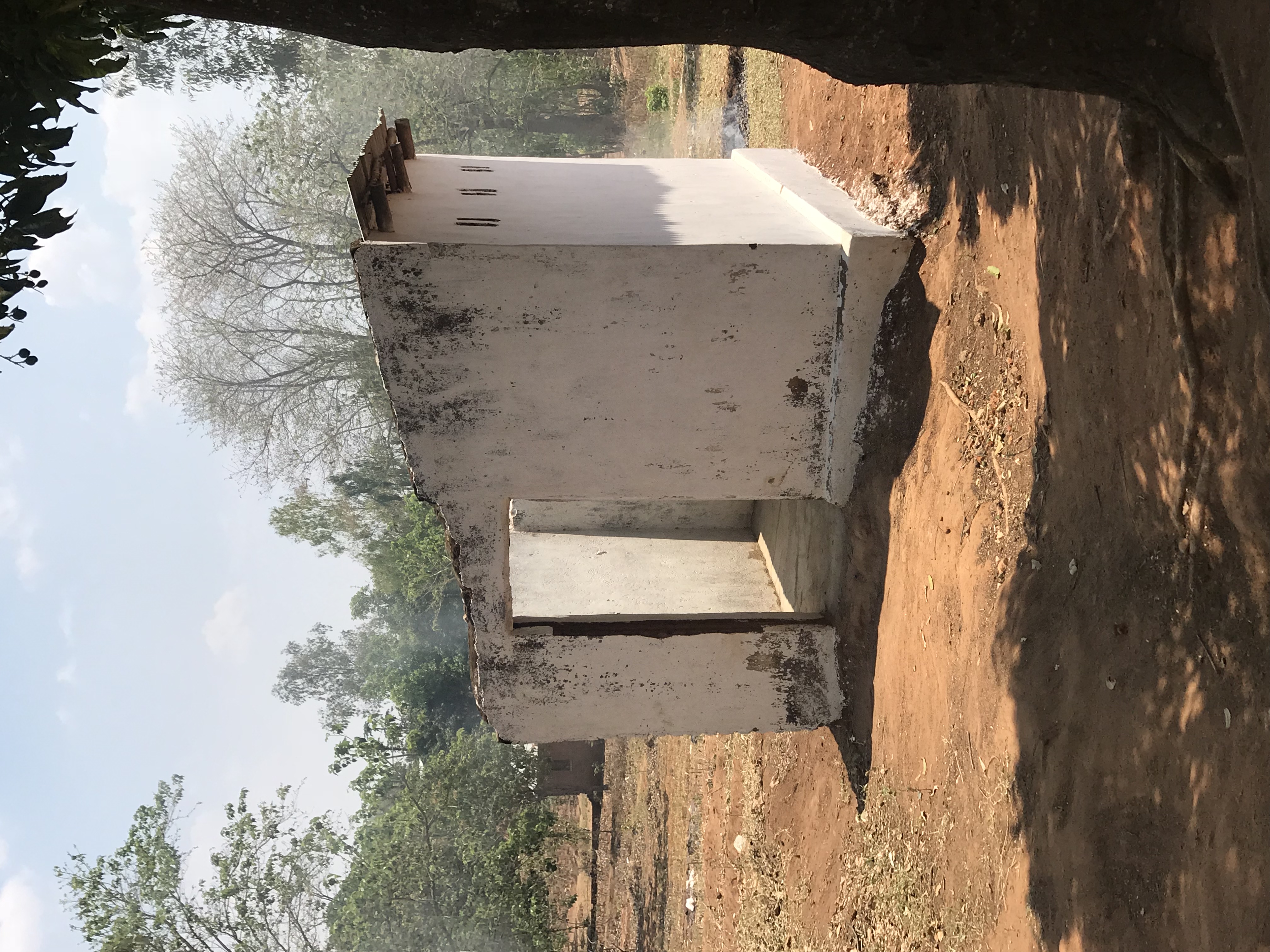